By Fernanda Delgado and Adriano Pires to the Petroleum Economist.

The combined effects of Covid-19 on reduced economic activity and oversupply of oil in the international market is a worrying omen for Brazil’s fiscal health and companies operating in the county’s energy sector.

Fears and uncertainty about the spread of the virus, which just weeks ago was a localised Chinese phenomenon, have spread into a global crisis weighing down demand prospects and lowering oil prices. World economic growth projections have been revised down to just c.1.5pc, and Brent has plummeted to its lowest level in the past 18 years.

Against this background, and with the price crash of 2014 still fresh in the memories of many investors and managers, the global response to the oversupply crisis has been aggressive and rapid. Widescale cuts and postponements have been enacted across the energy sector on projects as diverse as heavy oil, deepwater, LNG and unconventionals.

Companies have adopted drastic measures to offset oil prices, which still threaten to fall below $20/bl. US major ExxonMobil was the first large-cap international company to formally signal a reduction in its investments—followed by Chevron, Norway’s Equinor and state-controlled Saudi Aramco.

According to a report from Swiss bank UBS, the impact of low oil prices will likely reduce the Ebitda of many major upstream companies by c.30pc per annum in 2020 and 2021. Estimates also suggest that the price collapse could cut $300-600mn from exploration budgets in Brazil in 2020.

The response of the Brazilian government and national bodies accountable for maintaining oil activity in the country must be quick and agile. It is important to consider measures for rapid execution, with lasting long-term effects. These must increase output activity and bring relief and confidence to producers and operators, already struggling with tight breakevens, average production costs and payment of dividends.

Some of the possible measures that could (and should) be considered include:

– Advancing bid rounds for areas that are about to expire

– Environmental licensing of areas to be auctioned

– Accelerating the release of environmental licenses for areas already tendered

– Incentives for the sale of refineries and production of oil products with high added value (including to the international market) to the private market, especially with cheaper oil potentially increasing refinery margins as products demand recovers

It is worth noting that it has become much more difficult to make long-term investment decisions in the Brazilian oil industry and globally. Any notion of certainty on the trajectory of oil prices has evaporated, and this trend has only accelerated in the current economic climate. To offset this problem, Brazil must prepare to transition to a lower-carbon economy, encouraging the electrification of its fleet and respond to the reactions of climate activists and investors.

It is time for Brazil’s crisis committee to think of measures that will help bring about optimism and at the same time prepare for the post-crisis. The oil market is characterised by being capital intensive and requires long-term investments. We have to prepare for the future and if we follow the measures listed above we will help the Brazilian economy endure the financial uncertainty, at least in the short-term.

Fernanda Delgado is a professor at Brazilian think-tank FGV Energia

Adriano Pires is director at the Brazilian Center for Infrastructure (CBIE) 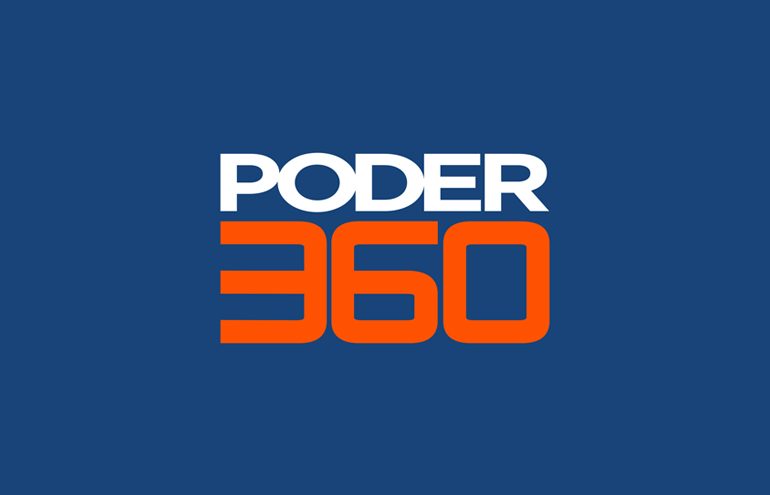 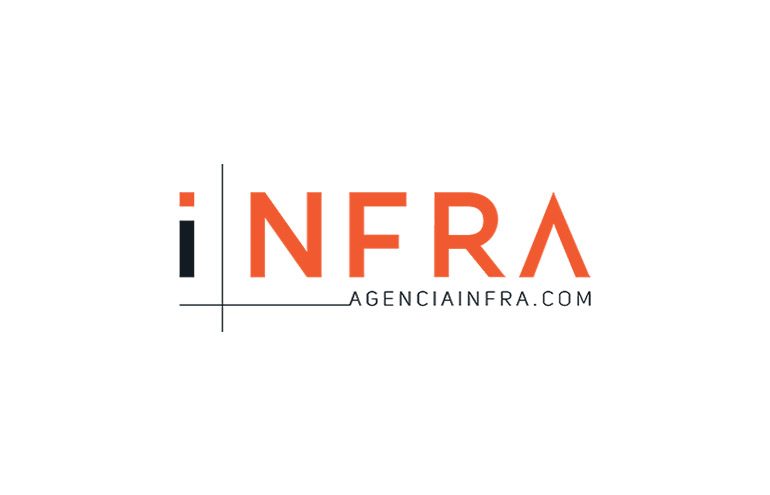 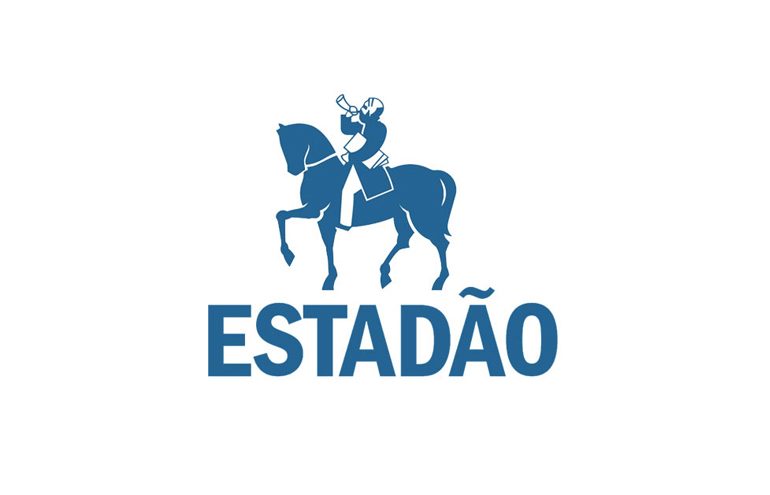