How important is the oil and gas sector in Brazil?

LONDON – According to the Brazilian National Agency of  Petroleum, Natural Gas and Biofuels (ANP), using data from the Brazilian Association of  Petroleum Services Companies (Abespetro), the domestic oil and gas sector accounts for 13% of  Brazil’s Gross Domestic Product (GDP). It is responsible for generating thousands of  jobs and for investments injecting billions of  reals [Brazil’s currency] into the country, as over 100 corporate groups operate in the industry. According to the Inter-national Energy Agency (IEA), Brazil is the tenth-largest oil producer in the world and the largest producer in Latin America.

Brazilian oil production reached about 2.7 million barrels per day (b/d) in 2018 and is forecast to rise by a further 10% in 2019, as the country has the geological potential to be among the top five oil pro-ducers and suppliers in the world. According to projections from the Energy Research Company (EPE) of  the Ministry of  Mines and Energy, production could rise to 5 million b/d by 2027, mostly from deepwater pre-salt development. This is currently the focus of  Petrobras and other oil companies, but increased production could also come from the recovery of  mature fields and also new, as-yet undiscovered basins, such as uncon-ventional resources.

Oil products account for around one-third of  Brazil’s total domestic energy supply and the country is one of  the largest fuel users in the world. During the last ten years fuel consumption has risen at a faster rate than GDP. Since freight is mainly transported by road in Brazil, the pri-mary demand of  the transport sector is for diesel oil.

See all interview in this link below. 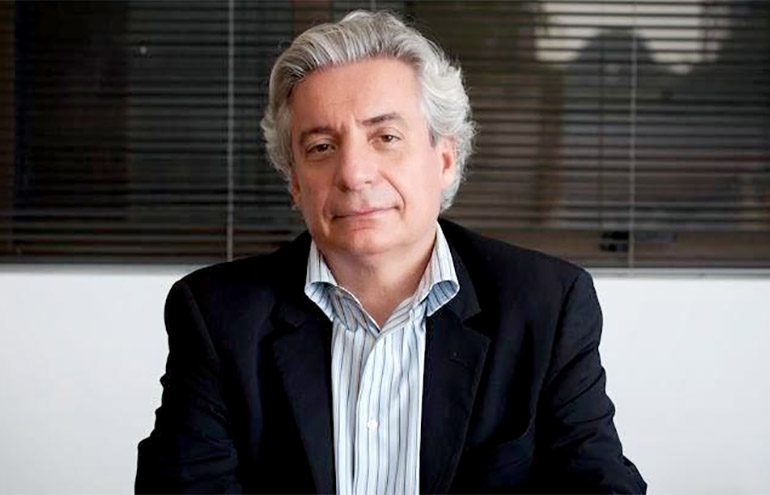 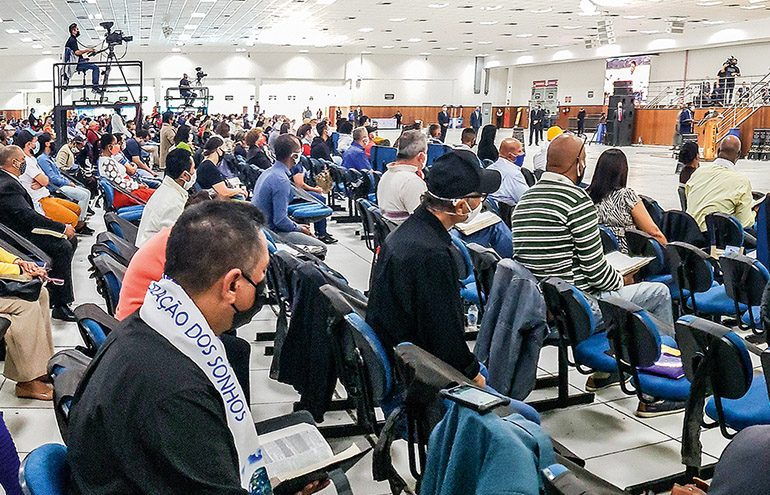 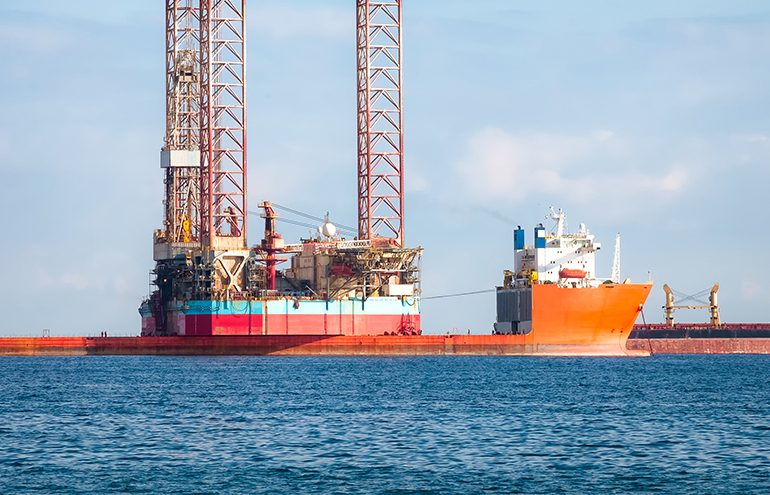 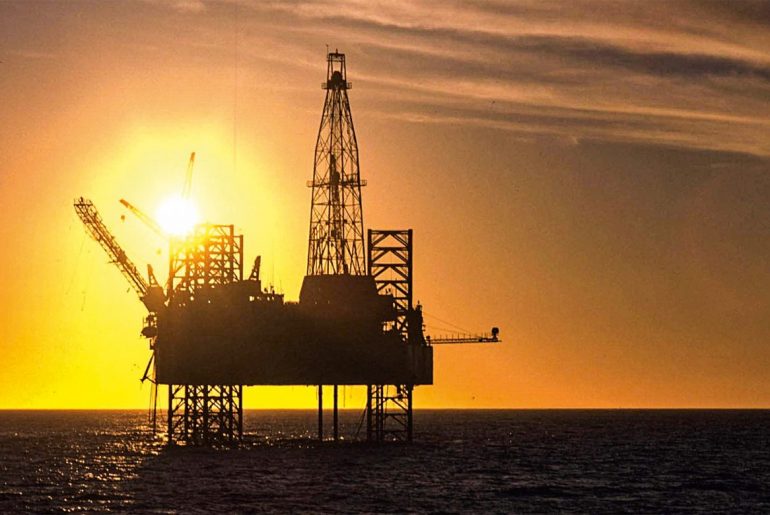 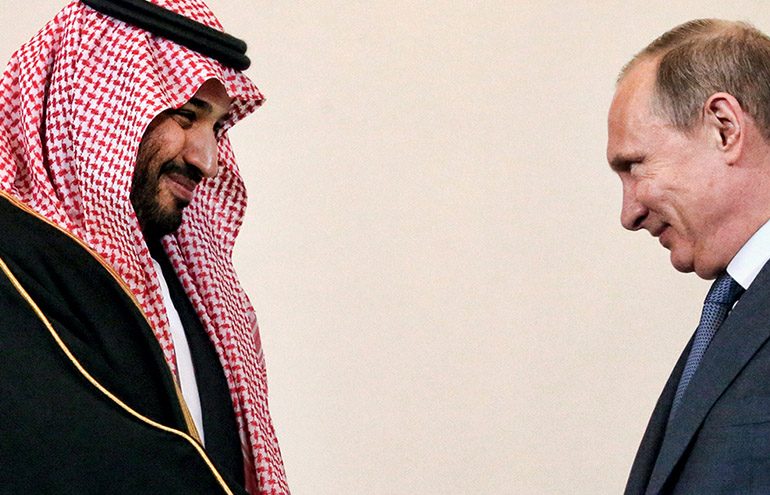 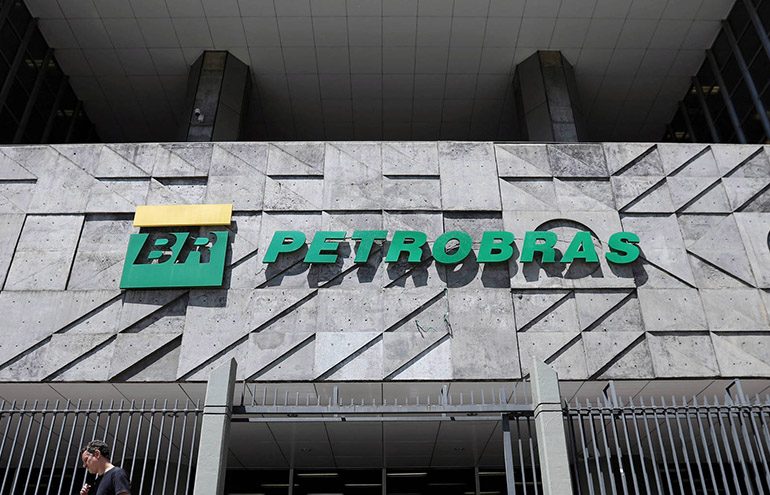